The walnut is the fruit of the walnut tree (Juglans regia), a plant native to Asia (Himalayas), introduced in Europe in very ancient times, which can reach 20 meters in height; the nut is formed from a seed, said kernel, covered by a cuticle and tight between two woody brown shells (the endocarp), enveloped in a thin casing said green husk, which opens after becoming ripe. In Italy, its culture has a certain relevance only in the region of Campania. Among the variety of general interest we could include the Sorrento: it is the most widespread variety in Italy, it produces medium fruits, oval, with one longish shell, smooth, slightly pointed (with the "pizzo") on the top and blunt at the basewhile the other variety is roundish and smaller, of good quality. The shell is creamy-coloured, slightly wrinkled,
thin enough to crash with a light pressure. The kernel is a creamy white, slightly oily (thus able to keep all its properties for quite a long time), hearty, sweet and crunchy. Franquette: French, it produces large fruits, oval, of high quality. Hartley California, it produces large fruits, sub-oval shaped, of good quality. Others like: Malizia, selection of Sorrento, Feltrina, Bleggiana, Cerreto and Midland.

Sort by:
Best sellers Relevance Name, A to Z Name, Z to A Price, low to high Price, high to low
Showing 1-3 of 3 item(s) 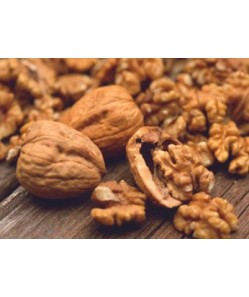 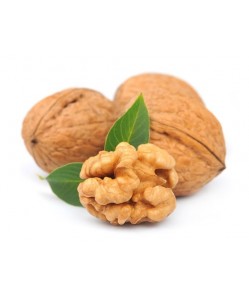